The renovated monastery is very popular with people from all over the region and is very busy, particularly during festival time, with the gompa (monastery) raising local donations for additional work. For example, new electric lights were recently installed with donations of 36,000 Nepalese Rupees made on the birthday of Buddha and the buildings were also recently re-painted.

The completed monastery looks fantastic and is a great source of pride for the villagers of Bupsa. Moving Mountains pays for Lama Furtenji's salary and also supports the ten children who are currently learning to become lamas.

Lama Furtenji is a highly qualified lama and his presence brings great kudos to the village of Bupsa. According to tradition, a family may promote one of their children to become a lama which bestows great honour upon that family.

The ‘School for Monks’ at the monastery is very popular in the community and children begin their studies there aged 6 or 7. The first four years is spent memorising all the words of the teachings of Buddha. This is followed by 5 years of ‘dharma’, understanding these teachings, and after this many different options are available to lama students.

At the start of 2010, several older lama students from Bupsa traveled to India to visit the Dalai Lama in Dharamsala and received an unprecedented 5-day personal sitting with his holiness, an incredible experience for everyone involved. (Tibetan Buddhism is the form of Buddhism generally followed and practiced in Nepal).

History of Our Monastery in Bupsa Project

When Moving Mountains first visited Bupsa, the monastery, 350 years old, was in a derelict state. The Maoist troubles had resulted in this part of the Solukhumbu region being bypassed by the popular Everest Base Camp Trail and the turmoil inflicted on village life resulting from the troubles saw the monastery largely abandoned.

Until recently (when Moving Mountains became involved) the village had no tourist income and villagers were struggling to make a living; most were almost entirely subsistent and many men, in particular, had left for Kathmandu, leaving women and children to struggle for survival in the village. During the Maoist fighting, the villages would frequently be visited by gun-toting rebels looking to sign up the children to 'the cause'. If villagers refused, there would often be severe retribution.

Our work to renovate the monastery at Bupsa began in 2002, in the middle of all these problems and was completed in 2005 when a Buddha was purchased, paid for by Pasang Tendi Sherpa who climbed Everest with Gavin Bate (Moving Mountains founder and Chairman) in 2007, 2009 and 2011. The Buddha was delivered to the monastery for the local Lama to bless and officially open the building. After Gavin’s solo climb of Everest in 2005, he rushed back to the village in time for the big opening, which was attended by the whole community.

The structure was entirely renovated during several stages, re-plastered and re-painted by a specially trained painter who was able to depict scenes from Buddha’s life on every square inch of walls inside the building, creating a truly spectacular interior.

The dry stone wall surrounding the monastery was in danger of collapse, so in 2009 a team of local villagers and Moving Mountains volunteers completed the full repair, with funding that the volunteers raised before traveling to Nepal. 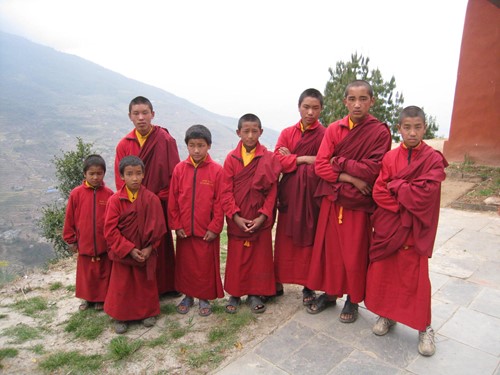 2. Volunteer on the construction and development of the Bupsa monastery where we hope to build a children's hostel/home in the near future. 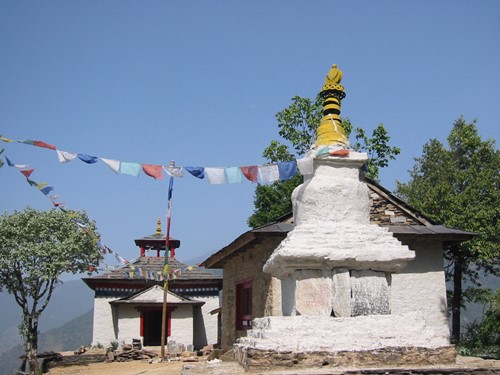 Moving Mountains provides continual funding to keep the monastery in good condition and ensures the Lama and his students are sufficiently supported and catered for. It costs around £110 per month to run the ‘mini monks’ programme and we currently have no secured funding for this.

We would appreciate support from anyone wishing to fundraise for this programme or make a donation. Collaborations with other Buddhist organisations around the world would also be of interest.

The future for Bupsa monastery includes plans to construct a hostel/home for children from the surrounding area so that those from further away are able to study and live on site.

There are also a couple of minor projects including the purchase of carpets and more tables which will sustain the Bupsa monastery as an important and iconic site for the whole region. 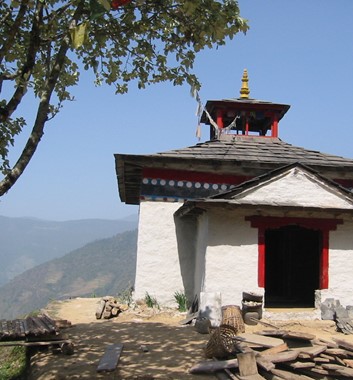 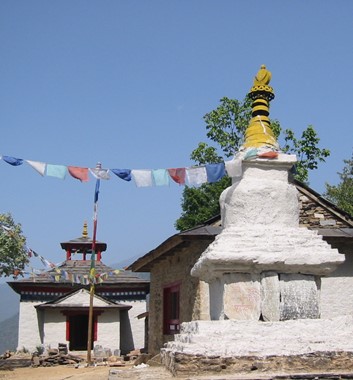 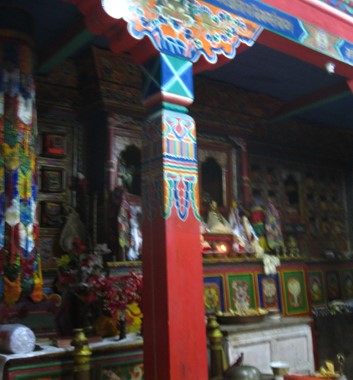 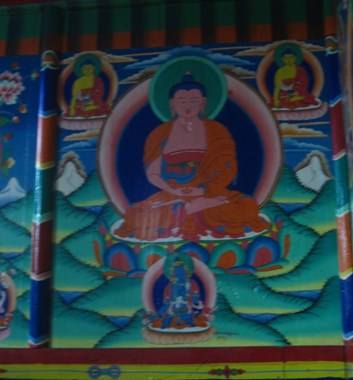 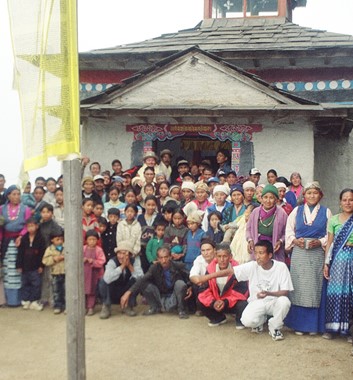 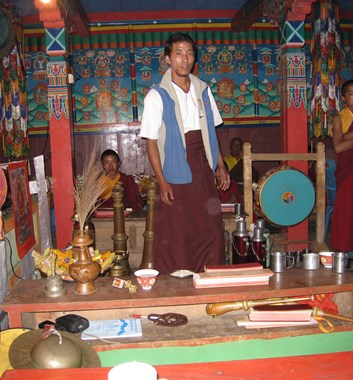 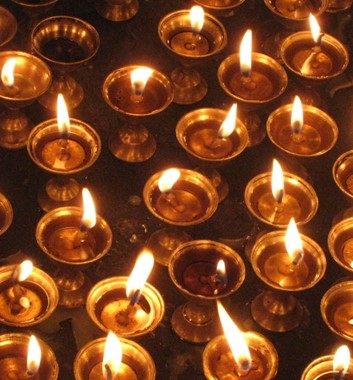 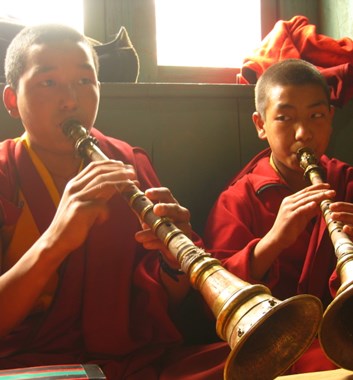 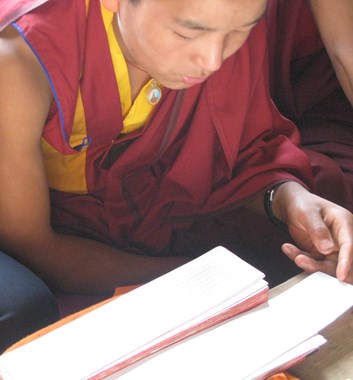 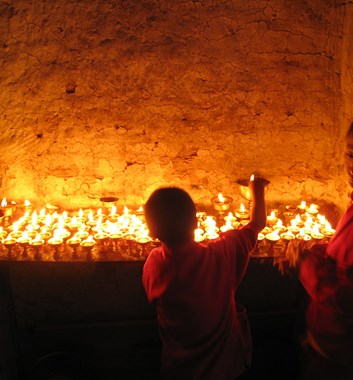 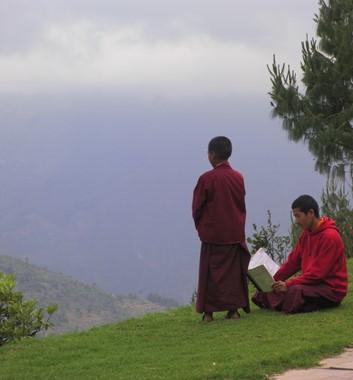 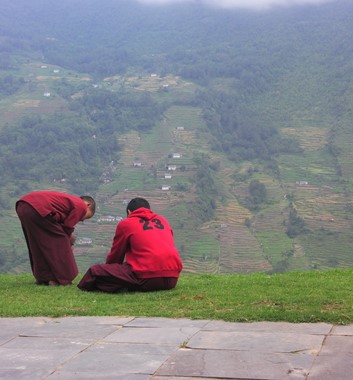 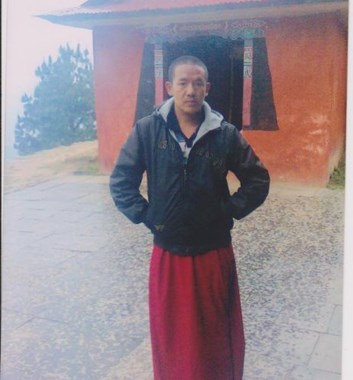 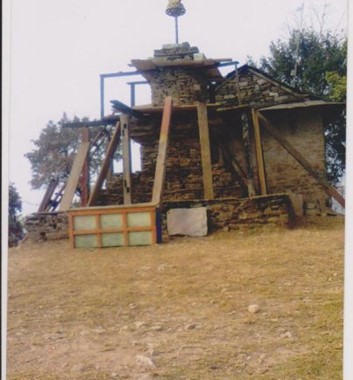