This gompa (monastery) is one of the oldest in the region and attracts huge interest from villagers in the surrounding area, partly thanks to a unique and amazing magic coat which is housed within the gompa. This coat allegedly allowed the first lama who settled in this region to fly to Thyangboche, the location of the biggest monastery in the Khumbu region.

To avoid it being stolen during the Maoist insurgency, the coat, which is around 130 years old, was stored in a basket and buried. With the restoration of the monastery by Moving Mountains, the coat is now on display in a glass case and is a relic of great religious importance to the villagers.

Preservation and renovation of sites like this are few and far between. Many monasteries in the Solukhumbu are falling apart. At Moving Mountains, we are proud to be renovating them.

Bumburi gompa along with Bupsa gompa (also recently restored by Moving Mountains) have once again become centres of Buddhist ceremonies in the region. The renovation of a monastery attracts special attention in the culture of this region, Buddhism is the glue that binds the Sherpa society together and the preservation of sacred sites is something that a lot of charities choose not to support. However, to the Sherpa community, this is as vital as any other development project or programme.

(Tibetan Buddhism is the form of Buddhism generally followed and practiced in Nepal).

History of the Monastery in Bumburi Project

In 2009 we finished renovating the monastery in Bumburi, our second monastery renovation in this beautiful part of the world. Moving Mountains held the opening ceremony, or Puja, in 2009. Fittingly, the lama who conducted the ceremony was the same lama who opened the monastery we finished in Bupsa in 2005.

The monastery was built out of local stone and was fitted with a strikingly beautiful roof. Inside, the interior was covered in an intricate painting depicting the words and teachings of Buddha, work which was carried out by a special lama over six months. We also supplied all the ceremonial accouterments necessary for a monastery of this age and importance. 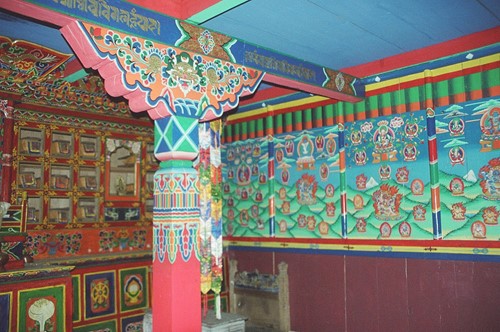 2. Volunteer on the construction and development of Bupsa monastery where we hope to build a children's hostel/home in the near future. 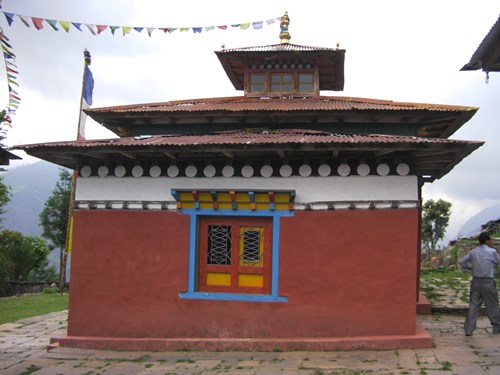 Our work at Bumburi Monastery is now completed. However, our long-term plan is to bring a teaching lama to the monastery to run a small Buddhist learning school, similar to that now running highly successfully at nearby Bupsa Monastery.

The future for Bupsa monastery includes plans to construct a hostel/home for children from the surrounding area so that those from further away are able to study and live on site. There are also a couple of minor projects including the purchase of carpets and more tables which will sustain Bupsa monastery as an important and iconic site for the whole region. After this is completed at Bupsa we will look at doing a similar project in Bumburi. 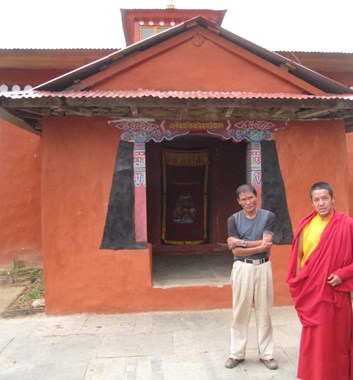 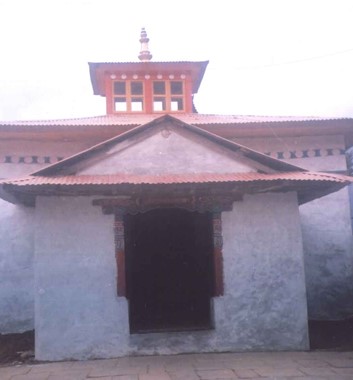 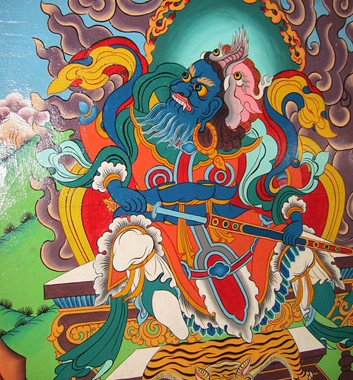 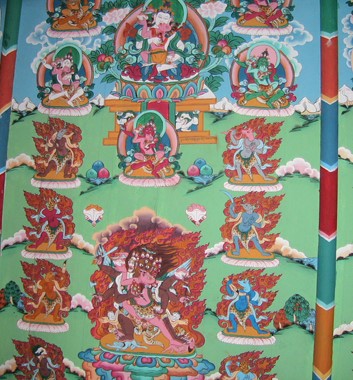 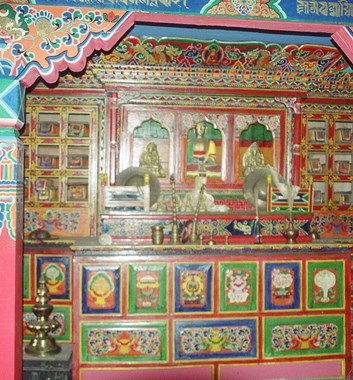 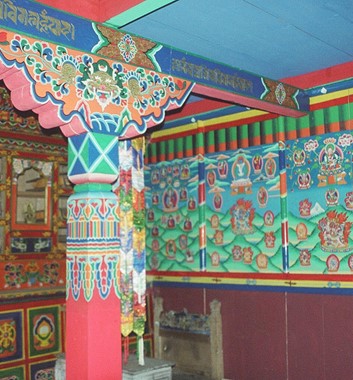 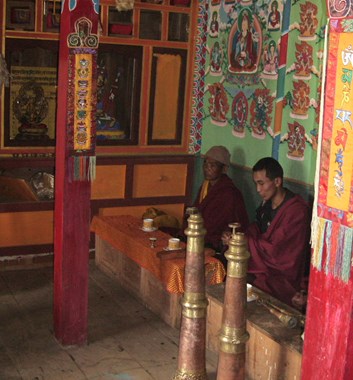 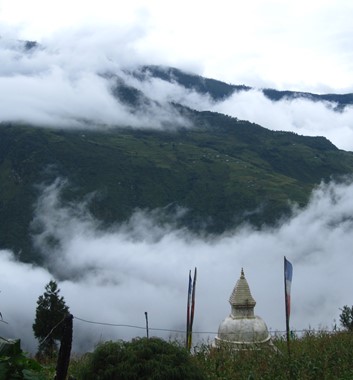 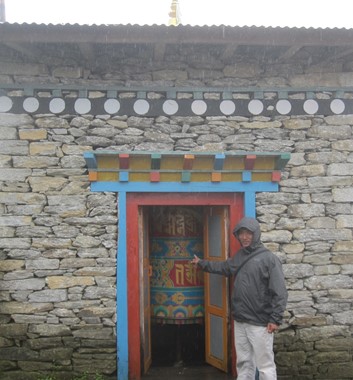