The Embu Rescue Centre provides a safe place in Embu where around 120 street children can get a daily lunch and breakfast and receive help from caring adult staff and volunteers. Gilbert Njeru is the key person who has the trust of the beneficiaries, and for years now he has been helping the children deal with many of the issues they face, including harassment from the police, poverty, pressure to engage in gang membership, begging and substance abuse.

The centre is open daily and also provides showers and toilets and space to relax. The cook Lilian provides one decent meal a day and porridge served in the morning. Between 100 and 120 children from the most difficult backgrounds use the Centre, rising to over 150 during droughts in the country when food prices escalate and families struggle to provide regular meals.

The Embu Youth Group involves the children in activities and hobbies and income-generating projects and ideas to help keep the young people busy and off the streets. Over the years we have invested in many small enterprises like car washes, brick businesses and also providing employment on other building projects we are doing. Some children are encouraged back into school, many play football with the Black Cats, and some run small business enterprises.

The ‘Black Cats’ Sports Programme, which initially used football and other sports to attract and support street children has been a huge success and has extended to dance clubs and even an orchestra which is based at Embu County Primary School, one of the slum schools that we renovated in the town. 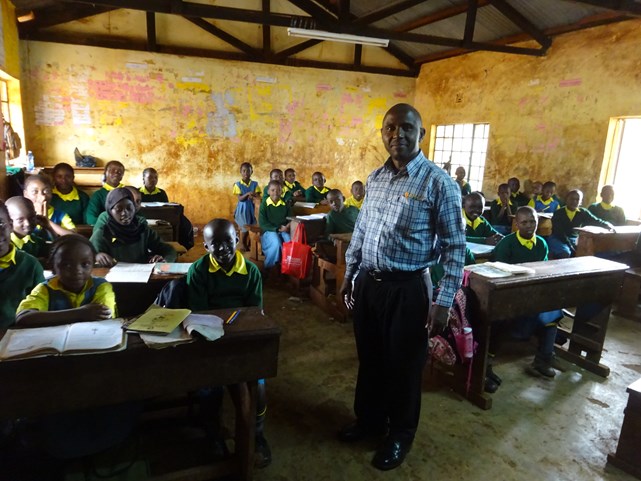 Many kids from Embu County Primary get their lunch at the Rescue Centre, and we also help promote music and sports in the school as well as provide money for refurbishments.

Apart from County Primary in the picture above, we have also funded refurbishments of Urban Primary and the local school for children with special needs. On the lower slopes of Mt Kenya, about 10 kms outside the town we have also re-built the rural Gatwe Primary School. 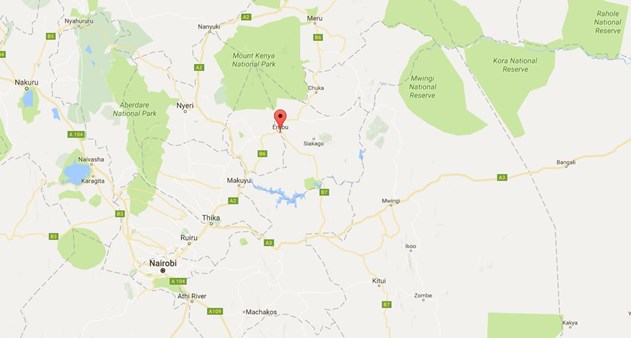 History of the Rescue Centre

Throughout the years the Embu Rescue Centre has never had any dedicated funding, we provide money from our unrestricted funds. This money pays for the feeding programme, the salary of the cook Lilian and the football coach and also Gilbert Njeru who manages the centre. Volunteers do get involved quite regularly, the latest example being King Edwards School in Bath, whose music teacher has set up a music therapy programme.

2005 – We renovated the centre and put in a store, kitchen with eco-stove, toilet and shower facilities, installed a perimeter fence and equipped the centre with utensils and equipment.

2006  – We started the Black Cats Sports programmewhich has been successful in attracting around 40 or 50 children weekly to take part in a team activity.

2011 – Severe storm damage led to donors contributing to pay for much-needed repairs to the building. 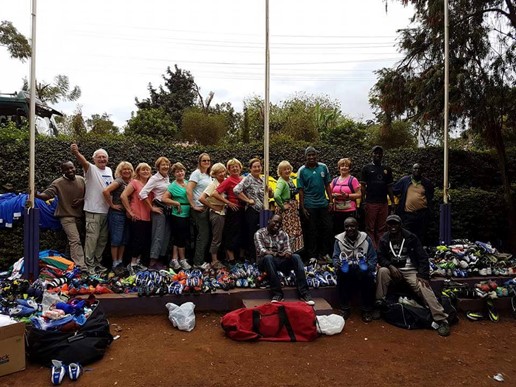 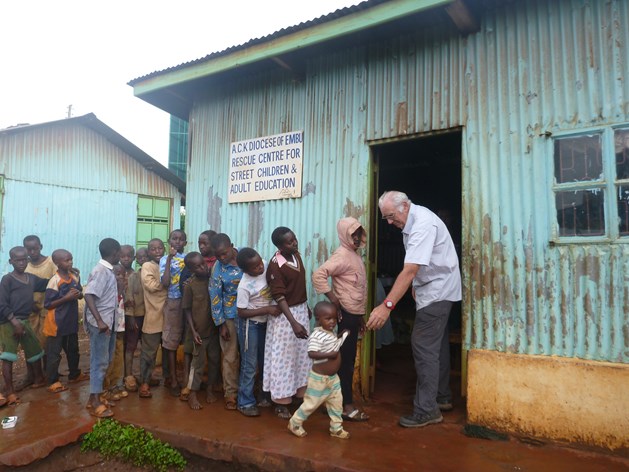 Friend of MMKenya, Roger Davies, volunteering at the Rescue Centre

How to get Involved

The following short video tells the experience of a group of students from Oxford Brookes University as they travel around Kenya on their 'Exploring Social Enterprise' field trip, part of their time was spent in Embu.

In 2005 most of the Rescue Centre kids had a lack of direction in their life, many were sleeping on the streets and sniffing glue daily. When we started the Black Cats football clubs in Embu in 2006 we realised how bad the addiction to glue was...some of the boys were hiding glue in the sleeves of their football tops and sniffing during competitive matches, they were certainly rough diamonds!

The difference in those same people today is astounding, and is testament to the hard work of the volunteers and staff at the Embu Rescue Centre, particularly Lilian Wanjiru who acts like a mother to all the kids, James Kariuki who gives up his days to volunteer at the Rescue Centre and Gilbert Njeru.

The aim of the youth group is to promote and develop social enterprises and cooperatively run income-generating projects to provide employment and money. We registered them as a youth group with the Ministry of Gender and Social Services and with the Jua Kali Association of Embu and then paid for training and group loans and savings with Care Kenya. Successful local enterprises have included a car wash, bicycle repairs and community clear up gangs. 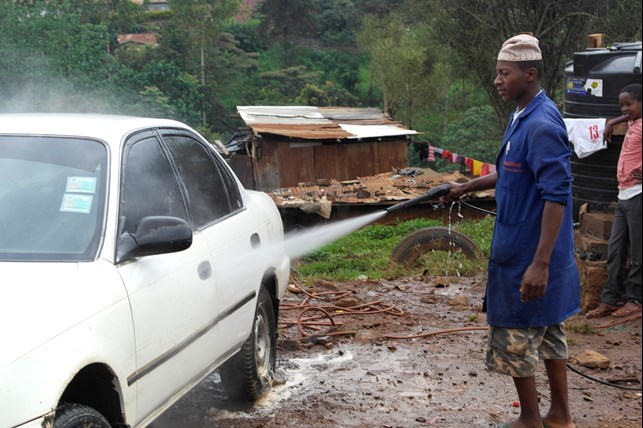 The purchase of a power washer and large water storage tank in November 2014 greatly benefited the business. with a fast turnaround, more clients and more money.

All profits from the car wash are invested in the group savings account and used to provide loans to allow members to start up their own businesses in the future where possible. The young people save as little as 5 Kenyan shillings a day. As an example of its impact, by the end of 2013 one of the boys had managed to save up 7,000ksh and he bought a tool box kit to work as a mechanic and managed to get a job as a turn boy with one of the lorry owners in Embu and begin earning an income.

In 2012 we had also bought the boys an interlocking brick making machine so they can put their efforts into making the bricks which they can sell at very good prices. 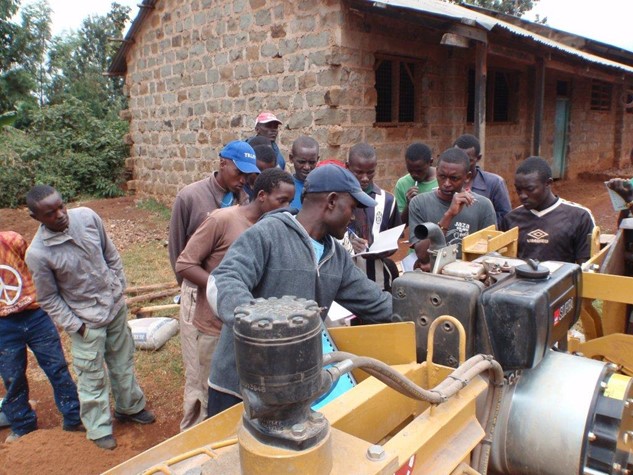 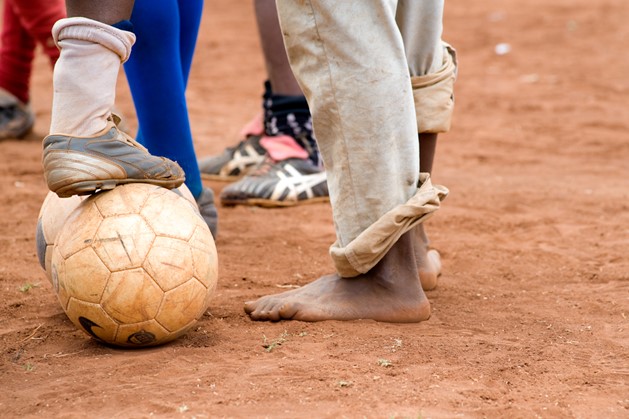 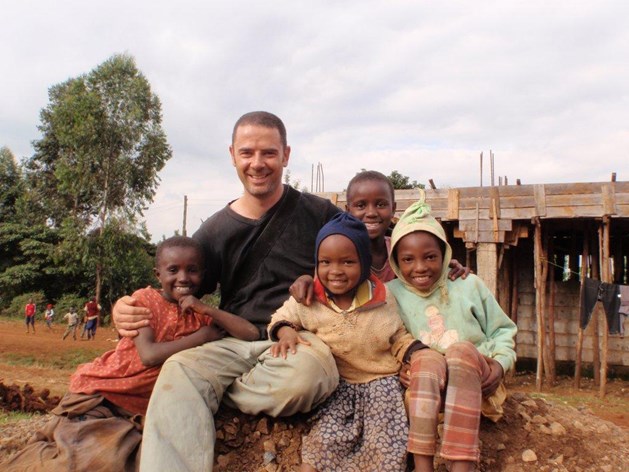 Kaveh Guilanpour raised the funds for the interlocking brick machine

The following short video tells the experience of a group of students from Oxford Brookes University as they travel around Kenya on their field trip, part of their time was spent in Embu.

The group now plan to develop their marketing and promotion to attract more clients, particularly local taxi drivers and 'saccos' (matatu associations). They have already gained customers from the neighbouring Kenya Power offices and plan to promote the car wash to other local businesses and organisations. As word gets around about the project and with the improved service they are now able to offer, the group hope to increase their average of clients each day and grow their customer base further. Profit from the business is shared among the group, providing members with an income. As the group increases their business they hope to be able to reinvest in additional equipment and do further promotion in future.

Emphasising the social enterprise aspect of the business should help the group to attract more customers since the work of Moving Mountains in Embu is well known and respected. Our Black Cats sports and rehabilitation programme and Embu Rescue Centre for Street Children, which form the basis for the Rescue Centre Youth Group, have been operating in Embu since 2005/06 and are integral elements in the life of the town.

Our support for the local schools in Embu through construction and renovation projects, provision of volunteers, youth and educational opportunities and ongoing management support has also contributed to our reputation as a key development actor in Embu. 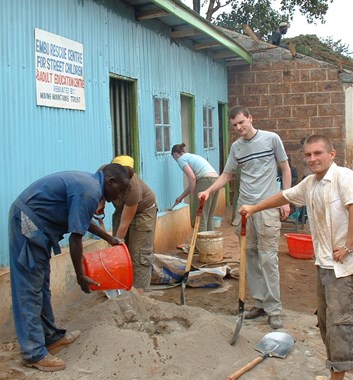 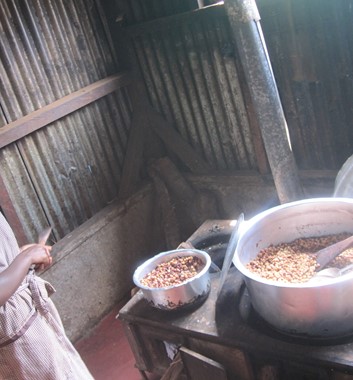 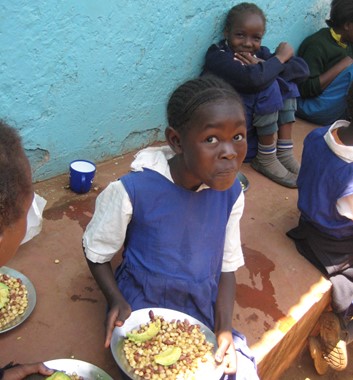 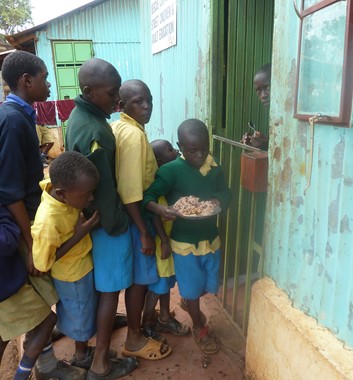 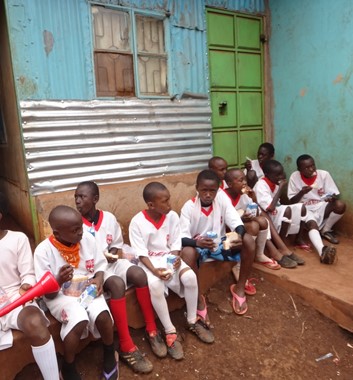 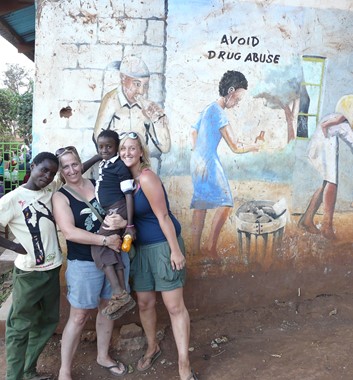 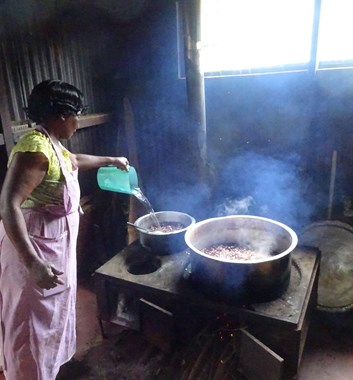 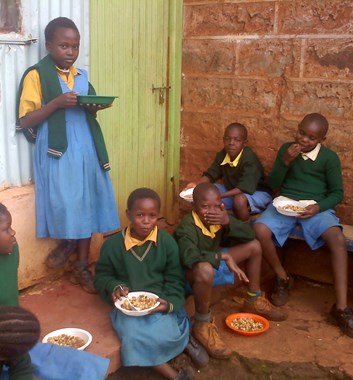 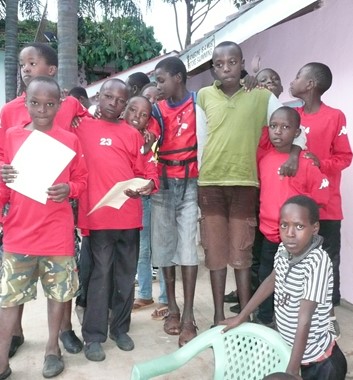 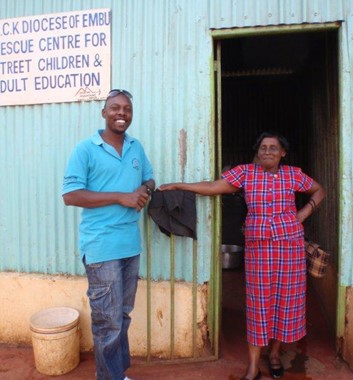 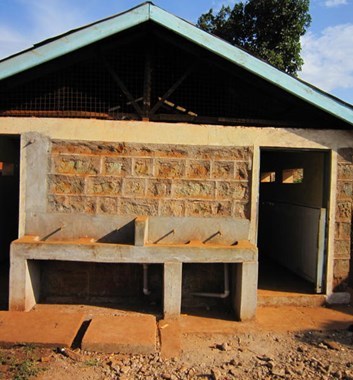 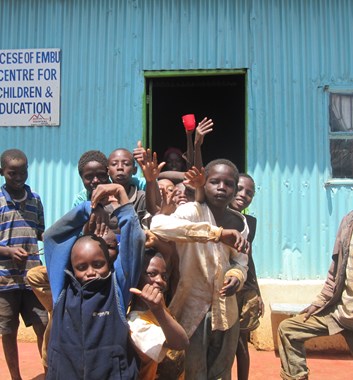 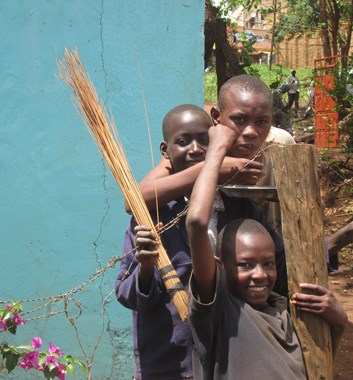 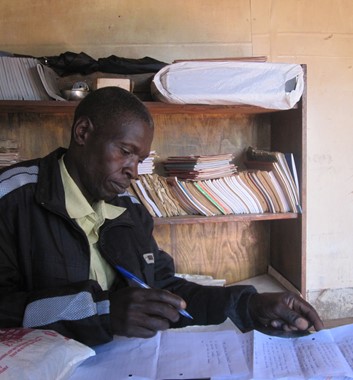 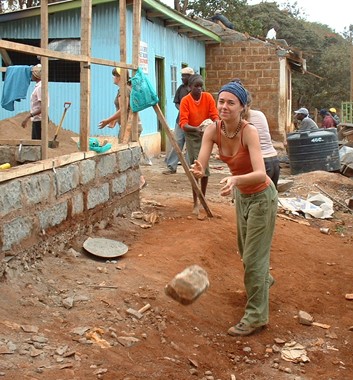 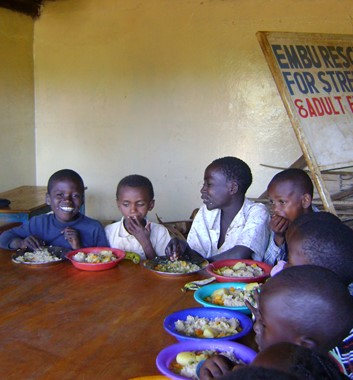 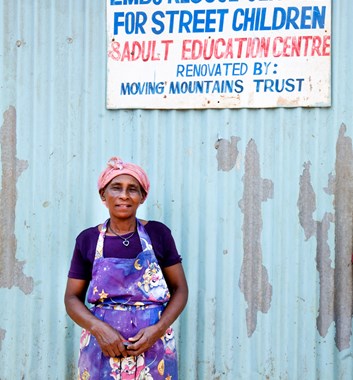