Ulamba Children's Home near the town of Siaya in Nyanza District currently houses 23 boys and girls, all of whom are wards of the court as either orphans, runaways or children who have been put into care.

Within the grounds of the Home is the Ulamba Early Child Development (ECD) centre, built by Moving Mountains and managed by the community, it can manage up to 60 children every day in a pre-school environment providing essential care and development to all the kids that attend.

Moving Mountains began working on the Ulamba project in 2002 as part of a wider plan to promote education and community development with the surrounding communities and in the wider region. The charity finished it's funding of the home in October 2018 to be managed entirely by the local committee, but has committed to continuing it's support for the children who are in school. 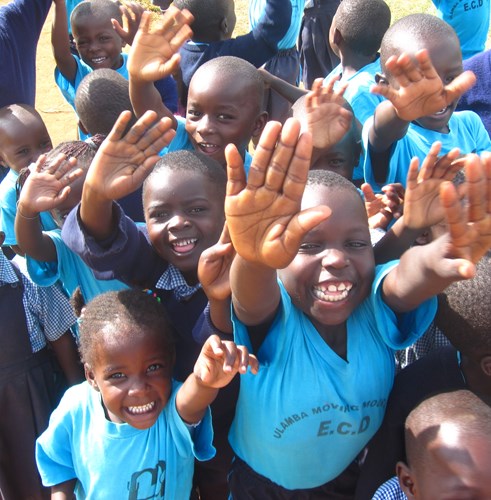 This tremendously important project requires the support of generous donors like you. Help us provide home and security for Kenyan children in need by donating directly to the Ulamba Children's Home today.

The home itself has dormitories, staff quarters, a kitchen, guesthouse, toilets, and showers. We have also built a community hall, an Early Child Development Centre, a play area, an additional guesthouse and have also supported the home to develop a shamba for growing crops on the site.

We provide the running costs for feeding, clothing and looking after the children and paying for the care staff. We support the local committee with the management and day-to-day running of the centre. All of the children go to school and also receive expert counseling from our executive committee member Serah Kinuthia, who was a headteacher in Nairobi for many years and is also an experienced and qualified counselor.

Ulamba is a loving and caring home for the children but also a thriving community hub with its own bus stop, mains electricity, and water pump, and is a venue for community events and meetings of chamas, women’s groups, community groups and cooperatives.

2002 – Moving Mountains began working on this project and constructed two dormitories, a kitchen with eco-stoves.

2004 - Renovated the community Hall and converted it into an early child development centre.

2006 - Built a guest house and started taking volunteer guests, whose rent funded the upkeep of the children. Started running the ECD (Early Child Development) Centre after finally getting the registration. Built a play area and worked on the showers and outside toilets, further work on the dormitories and outside facilities such as the fencing and watchman's hut.Started work on the shamba for growing crops.

2006 - Africamp groups begin to visit the orphanage to run the camps and jamborees, inviting hundreds of children from the wider community. Ulamba is now seen as a major hub in the area.

2008 - 2018 – Renovation of the compound, repainting, and upgrades, putting in mains electricity. The guest house was also upgraded and a western style toilet was installed. Handover to the local committee for self funding began in October 2018. 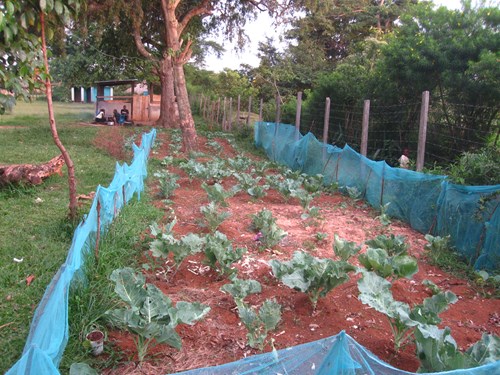 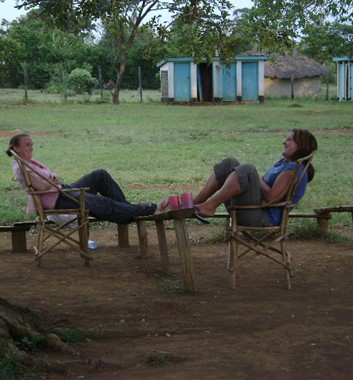 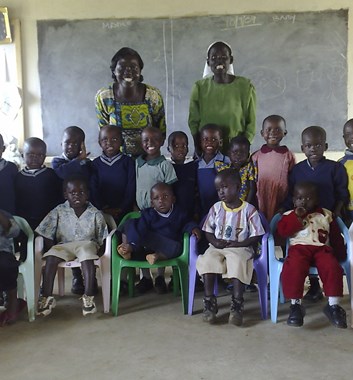 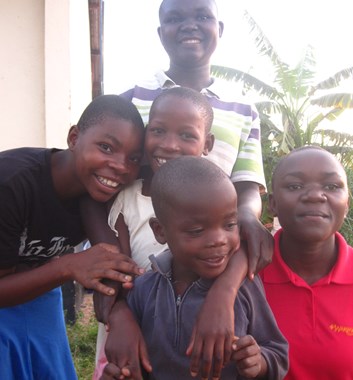 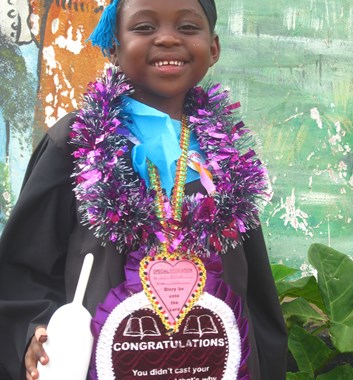 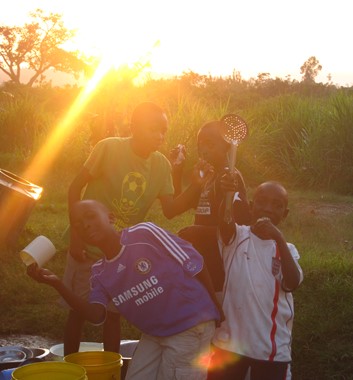 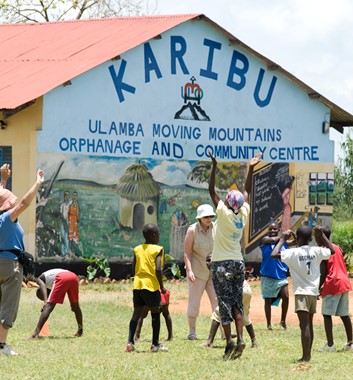 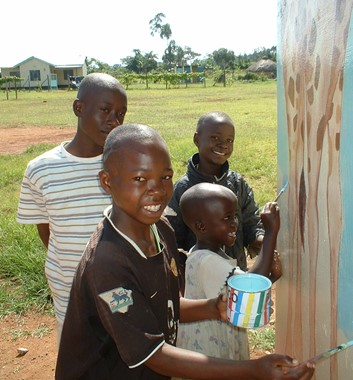 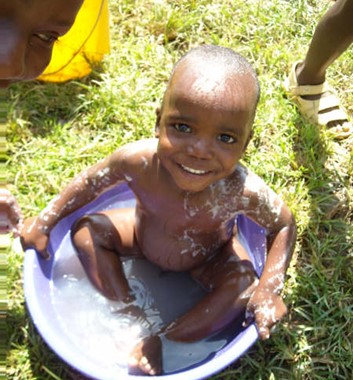 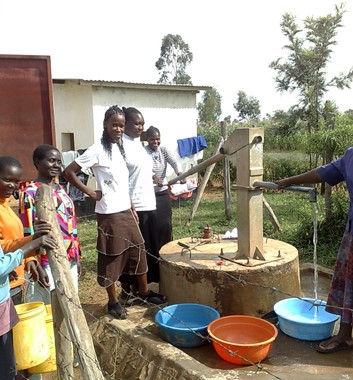 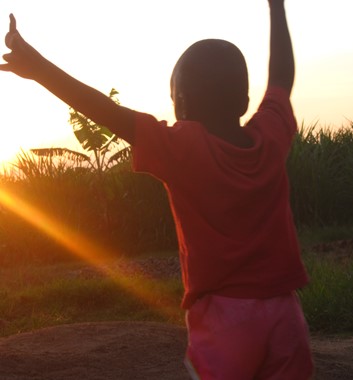 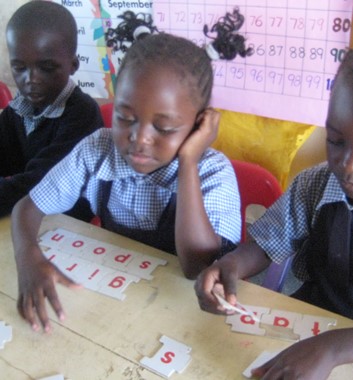 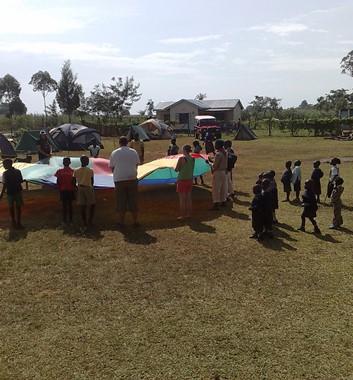 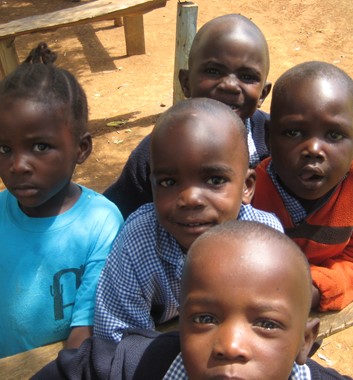