One of our most exciting development projects is in Solio, a region in central Kenya which since 2008 has been home to around 20,000 internally displaced people. We have created our biggest success story yet with many thousands of children in school.

In 2008, the Government set aside land at Solio, providing every family with four acres to farm and half an acre on which to build homes. However, houses and facilities were not there and the people were left living in temporary tents provided by UNICEF. For several years Solio has been a refugee camp with people living in the dust.

We are currently undertaking a ten-year development programme for the region which aims to help these new communities build their own infrastructure. Together we are working with the local communities to provide schools, housing, and health facilities in each of the seven villages. Moving Mountains has attracted support from the Kenyan Government and the local authorities so that the project has moved forward faster than we imagined.

We also aim to generate income and subsistence through irrigation systems for farming, progressive crop technology, and animal husbandry. We hope to attract funding and resources from donors and supporters in order to assist the villages in their development and enable us to eventually retreat from the project and in the long term leave behind successful and sustainable, flourishing communities in Solio.

1992 – Worried about the environmental impact of population growth in the ecologically sensitive areas of Central Kenya the Kenyan Government began evicting families living in the Aberdares region and the higher slopes of Mount Kenya. Nearly three and a half thousand families were left to live and beg along the roads of Kenya.

2008 – The Government finally set aside land at Solio, providing every family with four acres to farm and half an acre on which to build homes. However, promises of houses and facilities were not honoured and the people were abandoned left living in temporary tents provided by UNICEF.

2009 – Moving Mountains development programme in Solio began following project identification work by MMKenya board members and consultation and community meetings to agree on a development strategy for the villages.

2011 – Moving Mountains initiated our successful Black Cats sports programme in Solio, providing football coaching for hundreds of boys and girls in the area.

2014 - In early summer a group of volunteers raised funds and then traveled to Solio to complete the first stage of the Water For Life project. Village Two was installed with 2 new water storage tanks, one in each of the far corners of the village, served by trunk mains from the village borehole. This has reduced the maximum travel distance for villagers from 2km to around 500m.

2014 - Moving Mountains and the Solio communities began a new partnership and project with UK NGO 'Bees Abroad' as part of our support for food security and social enterprise in Solio. Locally-based Kenyan Bees Abroad project managers are training Solio community members in beehive construction and management. Hives are built using local materials such as bamboo and timber offcuts with beekeeper suits made from old flour and posho sacks. Managing the hives will allow the communities to produce honey for domestic consumption and also for sale at markets to generate income. Beeswax from the hive can also be used to make candles and support from Bees Abroad will also include training in production techniques.

To date – Construction work carried out by Moving Mountains has included the construction of seven new school classrooms, four bandas to provide housing for teachers, a school kitchen and school toilet facilities as well as capacity building work to help local people to build their own houses, including through training in our pioneering 'mortar-mesh' technique. The first stage of a piped water network has also been completed. Moving Mountains are now working in partnership with the Kenyan authorities, who, prompted by our lead and support for the communities, have since built a further forty-two classrooms for the schools in the Solio villages. 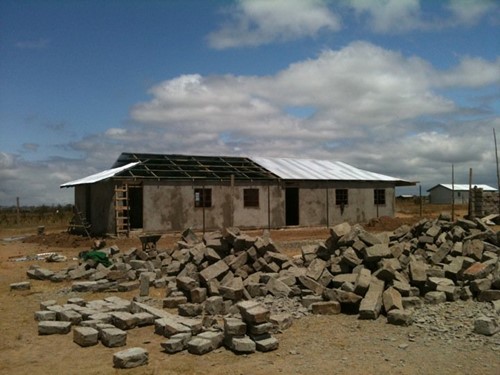 Volunteer on a construction or renovation project in Solio; raise funds and travel out as part of a team to help build one house, one school or whatever is within your means. This is a huge, life-changing project that will take years to complete. You can also raise funds at home in your school, community or workplace to support our work in Solio and receive photos, videos, and feedback from Kenya and hear about how our team uses your donation to support sustainable community development in Solio. 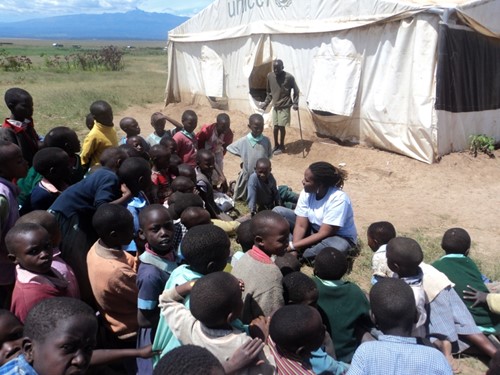 We aim to try to attract many partners in the coming years and see seven Moving Mountains villages rising out of the dust at Solio. Over the coming years, the aim is to provide seven complete schools, a health clinic to serve each village and housing for around 20,000 people.

As you can imagine, this effort requires the love and support of a network of generous donors around the globe. Join us in helping Solio develop into a safe community by making a donation today! 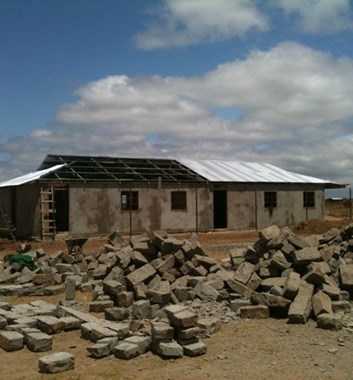 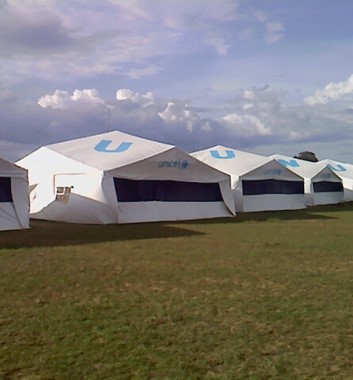 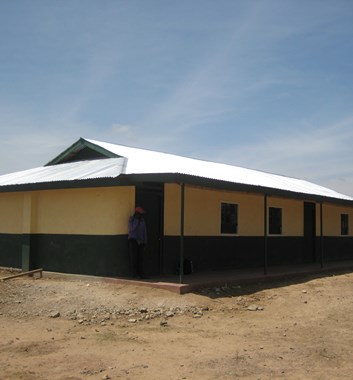 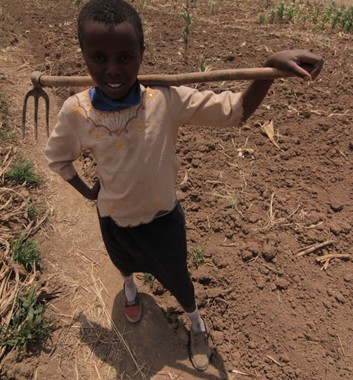 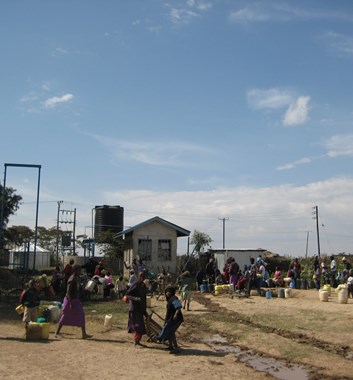 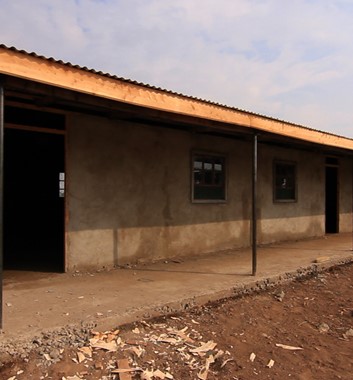 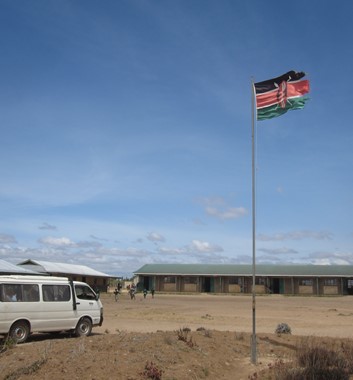 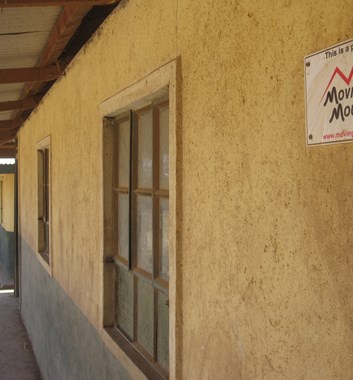 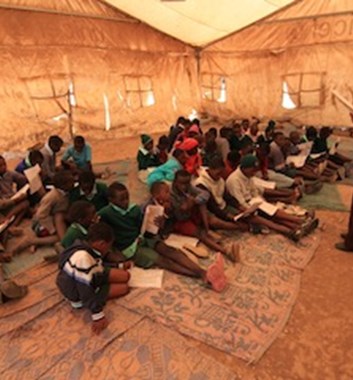 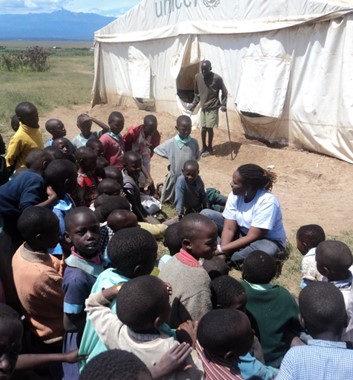 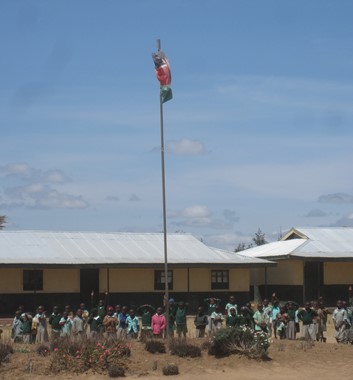