In the heart of Eastleigh slum in Nairobi East, Mama Fatuma Children’s Home helps to care for Nairobi’s large and growing population of orphans and vulnerable children who are forced to fend for themselves on the streets.

The home provides a safe, healthy and loving environment for children from a variety of backgrounds; many are abandoned, abused, or orphaned by HIV/AIDS. Moving Mountains has been supporting this Kenyan children's home for a number of years, regularly supplying it with food and other essentials. Our work team liaises with the board to ensure that all construction and renovations are put in safely and cost-effectively.

We have supported a number of individual children from Mama Fatuma including Fahad Yassin who excelled in his education and received a scholarship to study Medicine at Ankara University in Turkey! The home also sends some of its young footballers to our Black Cats Nairobi club, many of whom now play in the first teams.

1966 – Mama Fatuma (named after a founding member) was established by the Kenyan Women’s Organisation as an education and training facility. Shortly after this Mama Fatuma Gullam converted it into a home for orphans and vulnerable children.

2004 - 2015 – Moving Mountains became involved through Adventure Alternative’s Africamp expeditions where children from the home join the campers for a two-week activity camp. 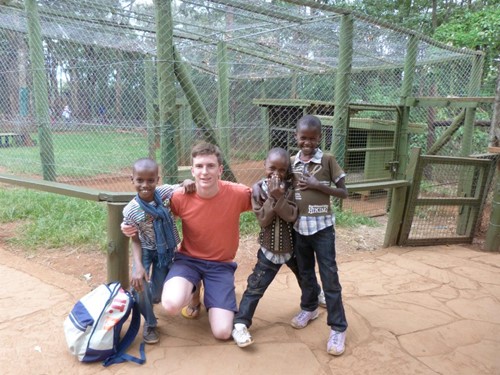 Moving Mountains aims to be able to sponsor more children from Mama Fatuma through their education. In addition to this, we will continue to support Mama Fatuma wherever possible with the upkeep and general running of the home including the provision of food, renovations and/or essential items needed.

Support the future of Mama Fatuma's Childrens' Home by making a donation to Moving Mountains today. 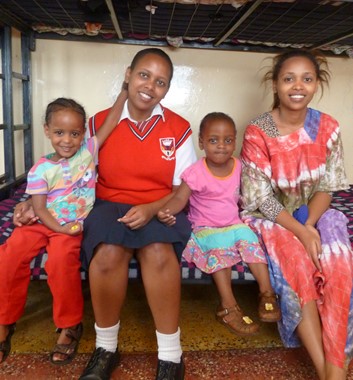 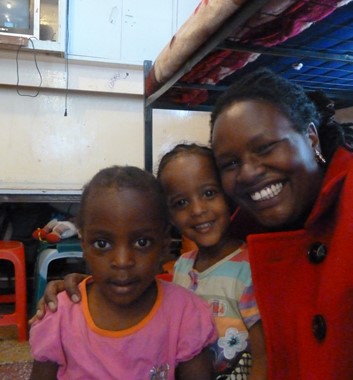 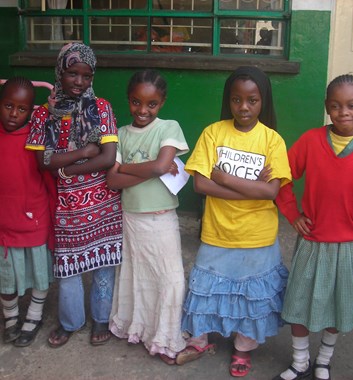 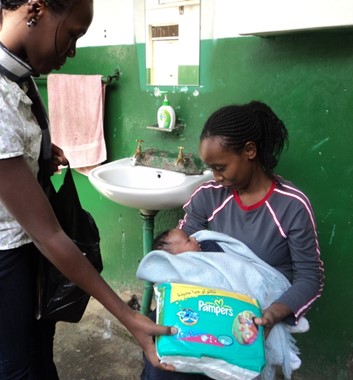 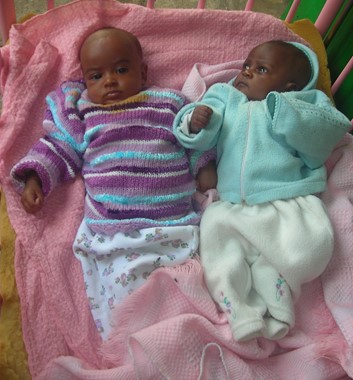 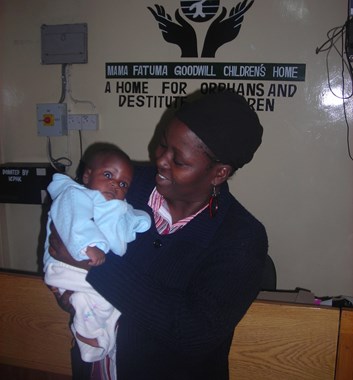 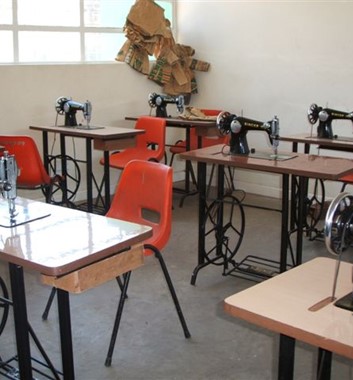 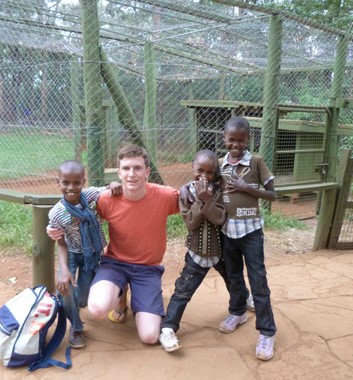 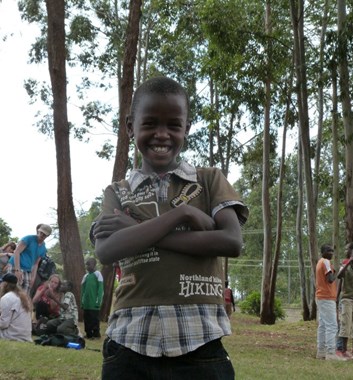 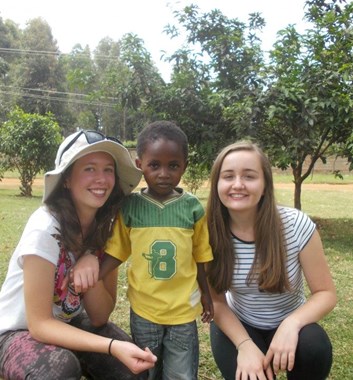 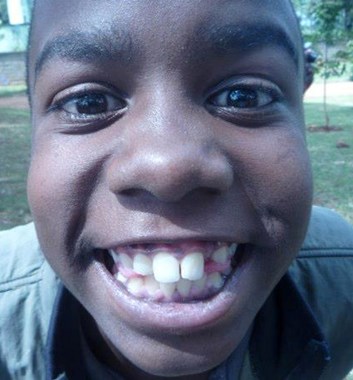 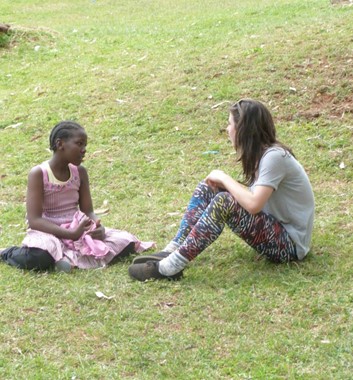