Since 2008 Moving Mountains has been supporting Tigithi Primary School, a rural school near to Mt Kenya which serves the local community and boasts spectacular views of the mountain. The lack of a secondary school in the area prompted discussions within the local community about the possibility of establishing one in Tigithi but the absence of government funding meant that additional support would be needed. 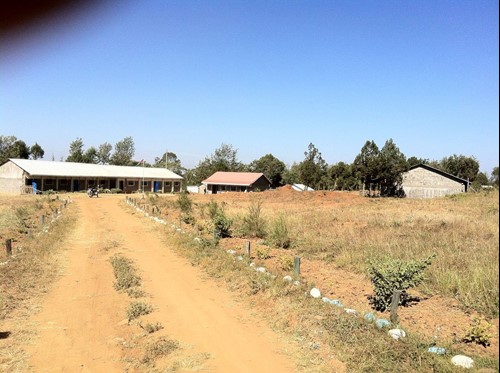 In April 2011 Moving Mountains agreed to support the project and work with the local community to make the vision a reality. Our collaboration allowed the school to proudly open its doors and start teaching its first intake of students in one of the newly constructed classrooms in 2013. Since that time we, with great assistance from our supporters, have been able to continue to build and develop the school, which has grown in size considerably and now offers two streams. This is an ongoing project that still needs work undertaken and we're continually developing it. 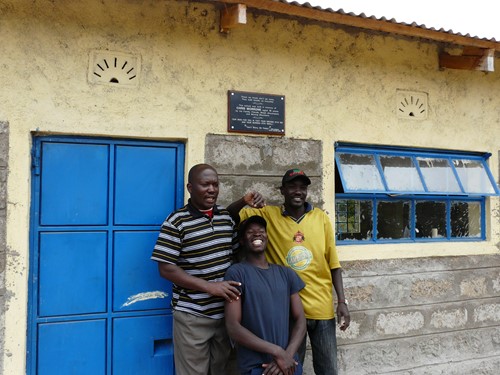 Smiles as the first classroom opens 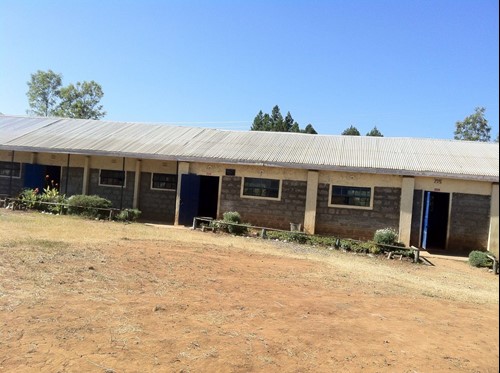 Four are now built with a fifth under construction

The children’s performance, the school location and growth of the school facilities has meant that more students have been attracted to the school which is a worthy recognition of its success, however it also means that the school will require additional facilities in the future as they have started a second stream of classes with two form ones (started in January 2018). At present there is a need to build an additional laboratory as currently one lab is being used for all sciences when technically, to comply with the educational authority standards, it should have two so that physics and chemistry are taught in one and biology in the other - we plan to build this in 2018.

Moving Mountains remains committed to the school and when we get supporting groups and available funds we are committed to building the additional classrooms to accommodate the 2nd stream of students. We are also hopeful that the government through the CDF program will also continue to offer assistance with the build.

In addition, the Kenyan government has announced and a new approach to education in Kenya, whereby rather than there being four years of secondary education there will be three years, post primary, in Junior School and based upon achieving a successful result an additional three years education in Senior School. This in turn will mean some students will stay at the School for 6 years in total and again we are committed to providing, when funds / teams are available, additional infrastructural facilities.

A one time or monthly donation will allow us to make these projects a reality. Donate today and join the Moving Mountains family, effecting change across Kenya. 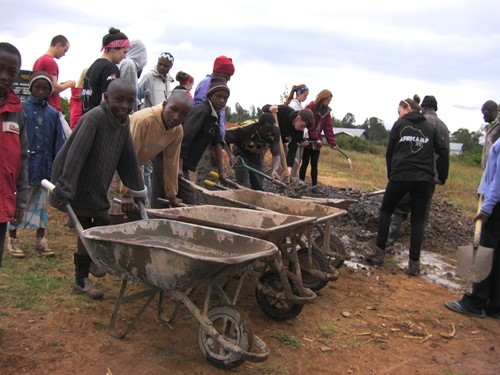 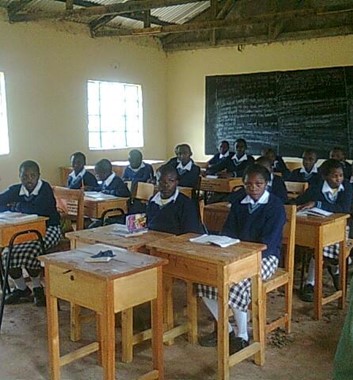 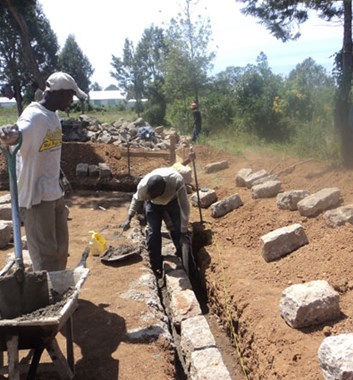 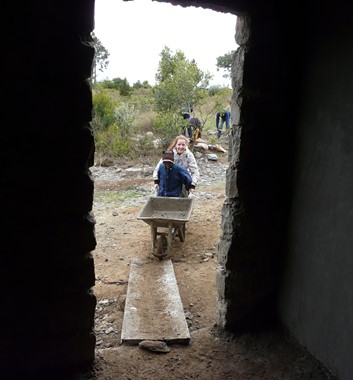 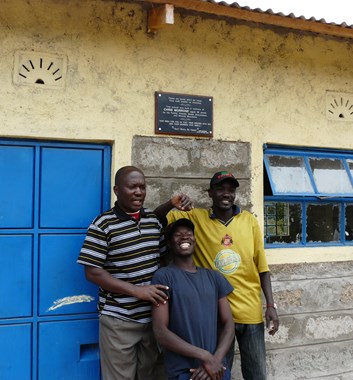 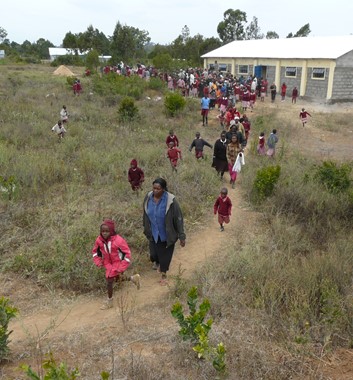 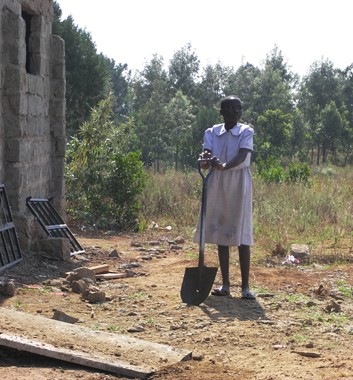 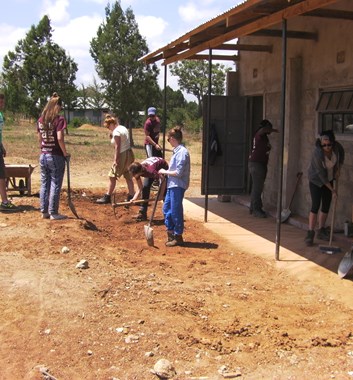 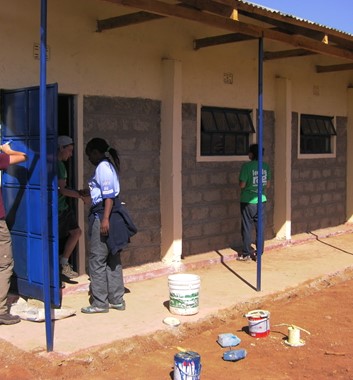 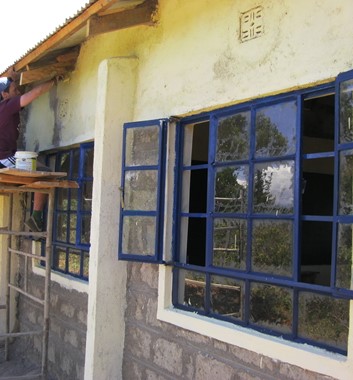 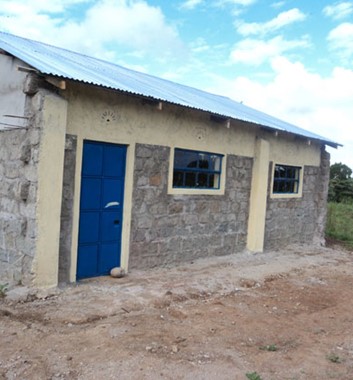 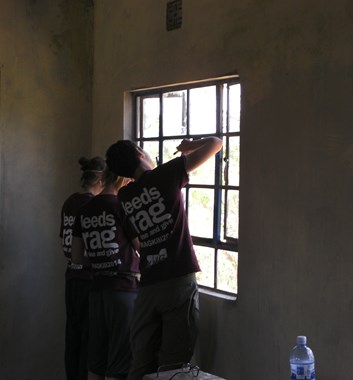 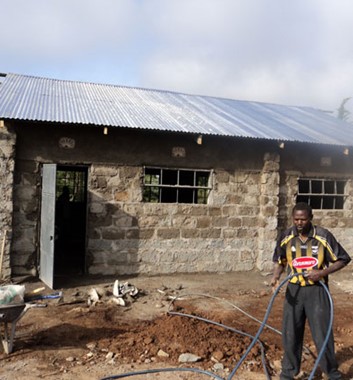 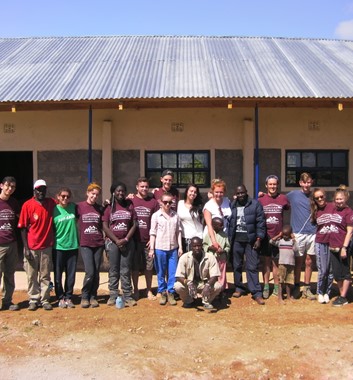 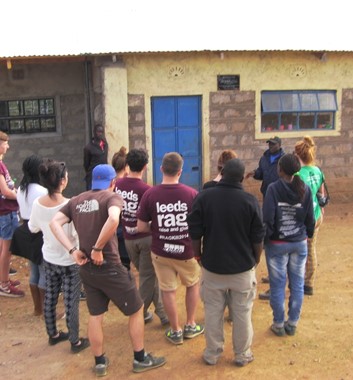 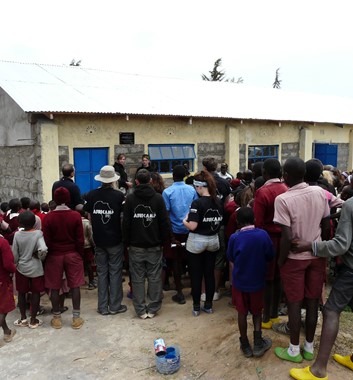 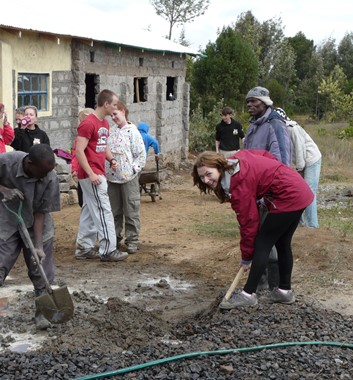 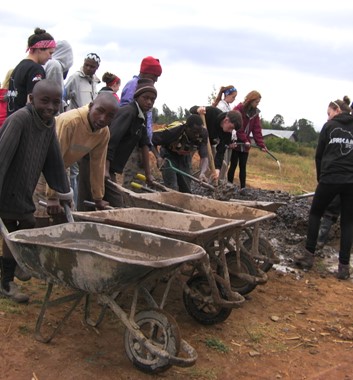 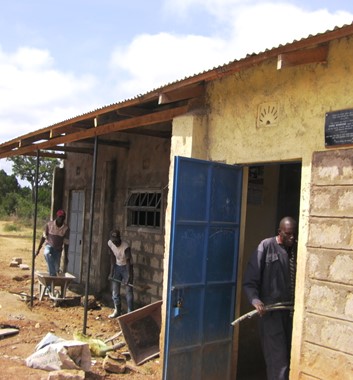 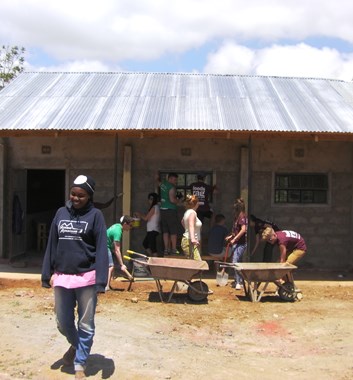 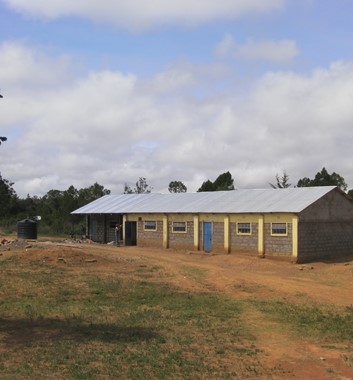 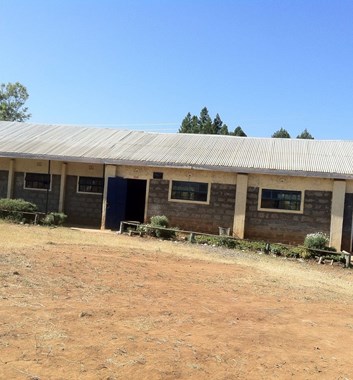 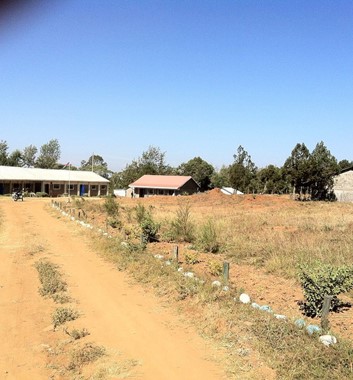 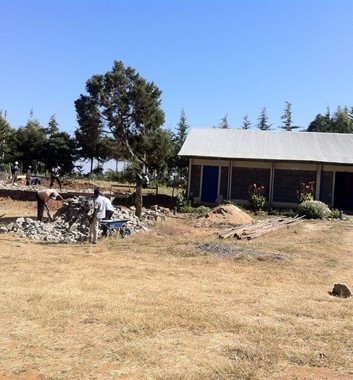 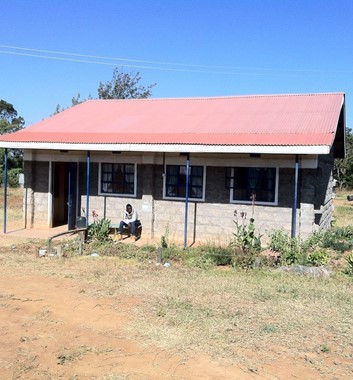 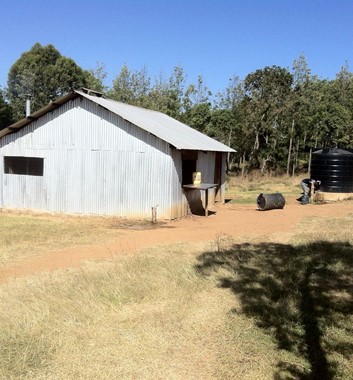