The hamlet of Kinai is situated in an area of the Nepalese Himalayas that Moving Mountains has been developing for over 20 years now, through social enterprise, education, community infrastructure, social welfare and health projects. It's located near the village of Bumburi, Juving in the lower Solu Khumbu District in Eastern Nepal, not far from Mount Everest. To date in Bumburi we've installed a Hydro-Electric power plant which distributes water to all the homes dotted around the village where we've also put in eco-stoves to provide hot water and a clean cooking environment. We've also renovated the Buddhist Monastery, local Primary School and built the Secondary School and Bumburi Health Clinic (and repaired / rebuilt them all after the earthquake in 2015). 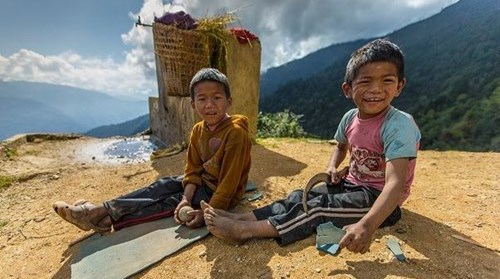 Children enjoying some R&R in Kinai

The Kinai water project is funded by a grant provided by the Derek Moore Foundation and will supply this Dalit community with a permanent water supply to all the current homes in the village which will greatly improve their living conditions and health. Water pipes will be laid from the river in the jungle above, storage tanks put into the village and taps provided to the houses for domestic use, farming and livestock.

Hamlet of Kinai on Google Earth

It's about half an hour to reach Kenai by foot from the village of Bumburi and although it's a small settlement of about 22 houses, the project is essential to improving the lives of this rural Dalit community, who were previously considered to be in the lowest caste and part of the so-called 'untouchables'. Nepal legally abolished the caste-system and criminalised caste-based discrimination in 1963, however many of these injustices continue to this day, including restrictions on the use public amenities, deprivation of economic opportunities, and general neglect by the state and society. This played a part in Moving Mountains choosing the village of Kinai to direct support towards when funds were available.

As with all our other projects in this part of the world, this water distribution project will be owned and managed by the local village development committee who allocate villagers to maintain the infrastructure and ask each village member to contribute a small annual fee to the maintenance of the project. This is a commitment made before the project starts, so every villager understands his or her responsibility and level of commitment. For example, in Bumburi each household pays the equivalent of about £25 a year to cover maintenance of their village water supply. 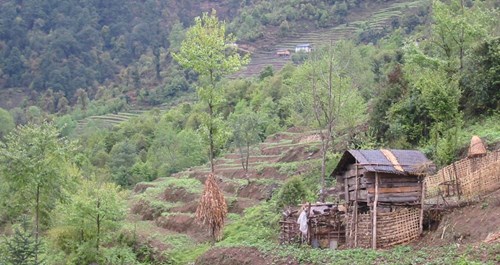 Terraced fields throughout the village of Kinai

Previously the lack of water in this area was a continual problem, particularly during the dry season, where water stored in containers was found to be the cause of water-related diseases, especially among infants and children. The total cost of providing water directly in to these 22 homes is about £5,000 and much of the labour will be provided by the villagers. We hope to have the project completed early in 2021. 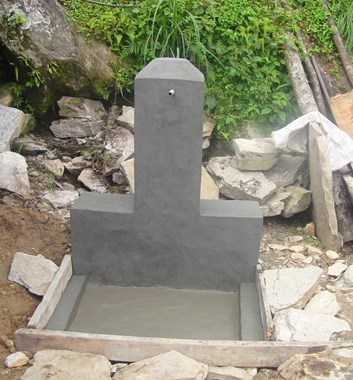 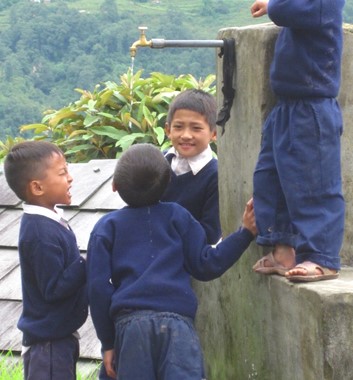 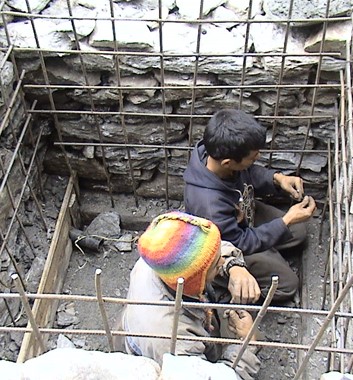 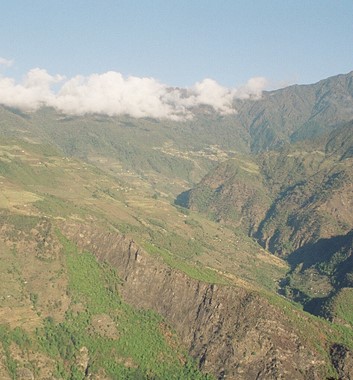 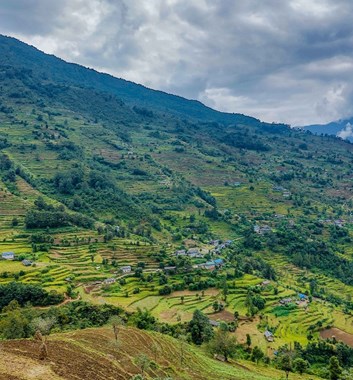 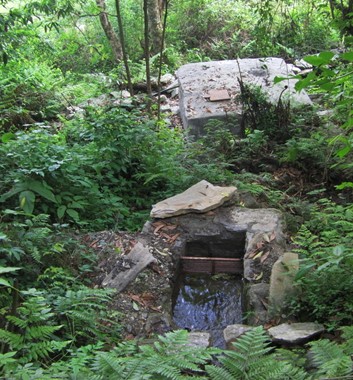 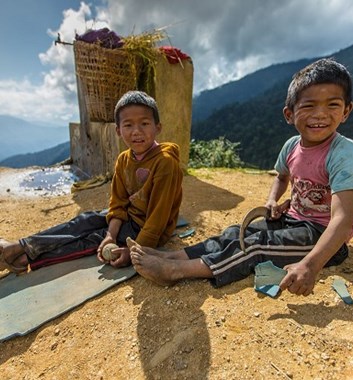 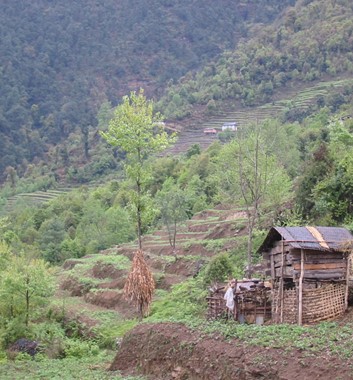 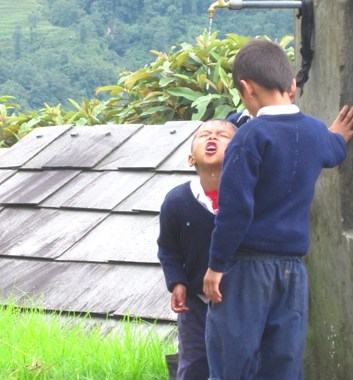 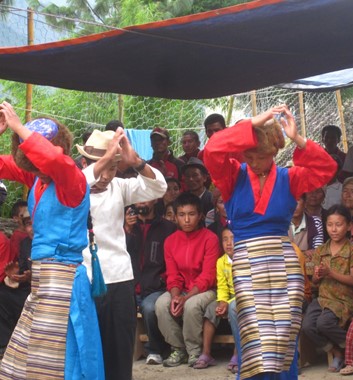